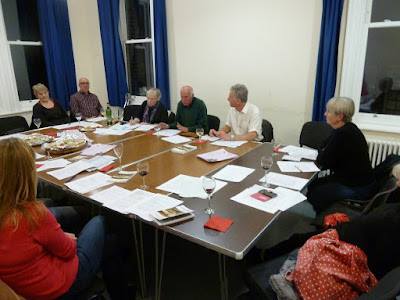 Annabel Cowell was last night (Thursday 22nd October) elected as the new treasurer of the Ashburnham Triangle Association (ATA) in succession to Zach and Tara Veitch.

Re-elected as chairman and secretary respectively were Chris Ward and Imogene Russell.
The annual general meeting (agm) of the ATA also formally welcomed Simon Barrs as new head of the planning hub in succession to Andrew Steeds. Maureen Romeril will be assisting Simon as planning associate.